What is Gingivitis? Its Causes, Symptoms and Treatment. 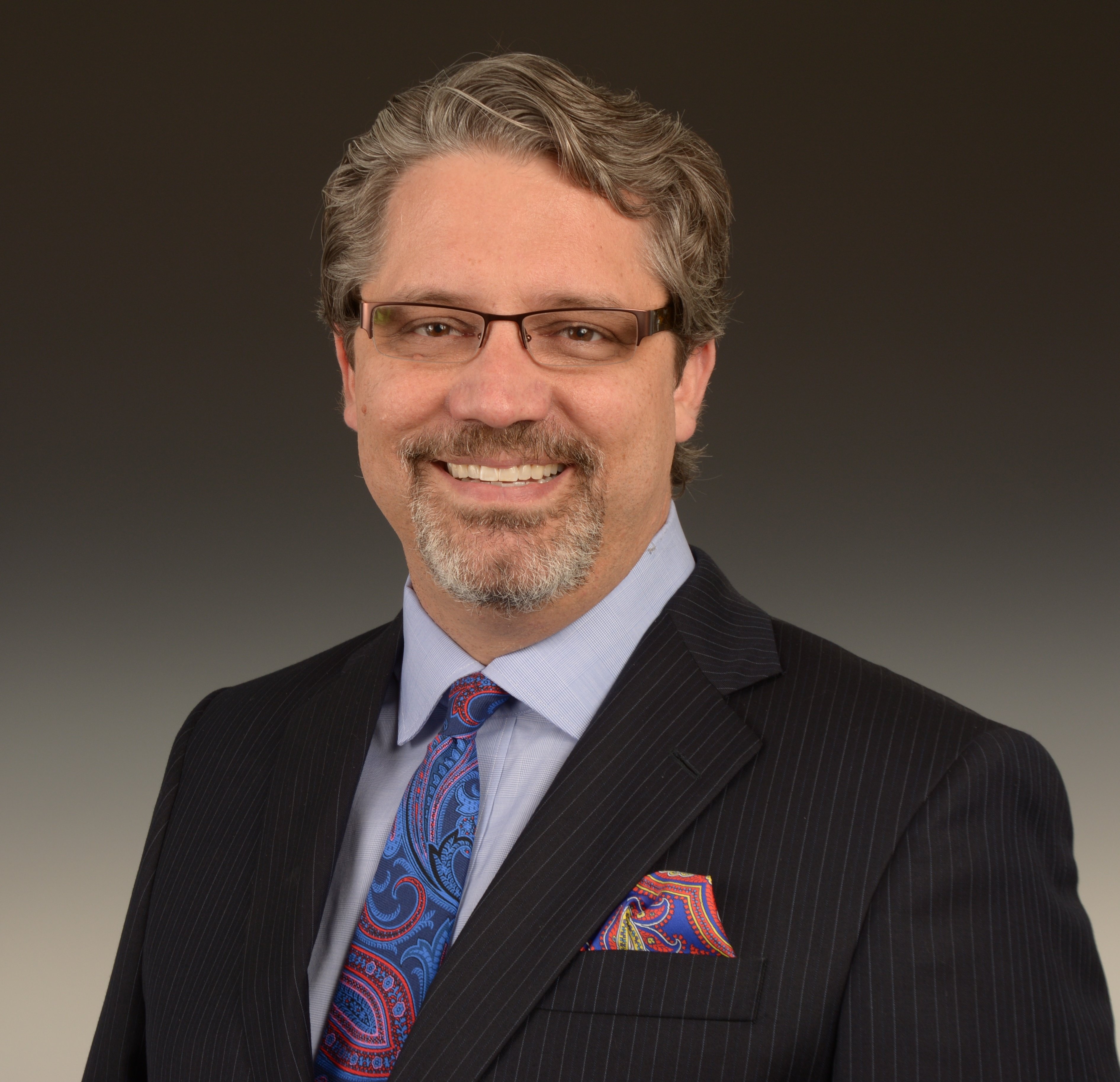 You take your oral health seriously, which is why you'd be concerned if you suddenly noticed increased bleeding from your gums whenever you brush your teeth, swollen gums of frequent bad breath.  You'd probably wonder what the problem was.  There could be several causes for these symptoms—one possible cause is gingivitis.

Gingivitis is a disease of the gums, one which is generally the result of poor oral hygiene (like not brushing your teeth at least twice a day, or failing to regularly floss them).  Although it's generally not serious, if not treated it can lead to more serious problems in the future.  The Mayo Clinic defines gingivitis as follows:

"Gingivitis is a common and mild form of gum disease (periodontal disease) that causes irritation, redness and swelling (inflammation) of your gingiva, the part of your gum around the base of your teeth. It's important to take gingivitis seriously and treat it promptly. Gingivitis can lead to much more serious gum disease called periodontitis and tooth loss."

What Are the Principal Symptoms of Gingivitis?

Gingivitis affects different people in different ways, but typically it's associated with some common symptoms, including the following 5:

If you notice any of the symptoms, particularly if they persist, you should visit your family dentist as soon as possible.  Failing to do so can lead to more serious conditions, such as periodontitis.

Are There Different Types of Gingivitis?

There are 2 principal forms of gingivitis:

How Does Gingivitis Develop?

Poor oral hygiene is the most common cause of gingivitis.  This leads to the buildup of plaque and inflammation of gum tissues.  Over time, plaque hardens under the gum line and becomes tartar.  Among the several problems with tartar is its tendency to form a shield for bacteria.

The combination of tartar and bacteria irritate the gingiva (this is the part of the gum at the base of the teeth).  That irritation causes the gums to swell and bleed and can increase the incidence of tooth decay, tooth loss and periodontitis.

Are There Steps You Can Take to Prevent Gingivitis?

For most people, gingivitis is relatively easy to avoid, especially if you practice good oral health habits.  That means brushing (at least twice a day for at least 2 minutes each time you brush) and flossing your teeth every day and making regular visits to your dentist.  If you smoke or chew tobacco, you should try to quit, as this increases the odds of developing gingivitis.  Finally, it's important to have good nutritional habits, including getting enough vitamin C.

How Is Gingivitis Treated?

If you develop any of the symptoms of gingivitis, it's critically important to schedule an appointment with your dentist immediately.

He or she will diagnose the disease and recommend an effective course of treatment.  That could include scaling your teeth (which removes tartar below the gum line); root planing (which removes surface tartar); or the use of lasers (which is generally less painful than scaling and planing).

In some instances, your dentist might recommend medications to treat the disease.  These could include an antiseptic mouthwash (which contain chlorhexidine) and antibiotics.  He might also recommend bone and tissue grafts or "flap surgery," in which the gums are lifted back to remove deep tartar, then sutured back into place.

Gingivitis is just one of the many conditions which can develop if you fail to practice good oral health, or  fail to see your dentist regularly (for most people this means at least twice a year).  You should also make a good faith effort to find an experienced and full-service dental practice.

To learn more about the ways our services, from general dentistry to cosmetic, restorative and sedation dentistry, will ensure your dental health now and in the future, contact us today.

Sign up for updates on our blog to receive them: instantly, weekly or on a monthly basis. Get the latest dental health tips and advice delivered to your email.

Welcome to William Linger, DDS, MAGD!  We want to be your full-service dental office. Dr. Linger has been a trusted, reliable, and popular top rated Charlotte dentist for the past 20 years.

Fresh from our blog: